Prime Minister Boris Johnson, pictured below, is falsely claiming to be British,

and using a False Name,

he is Not British, he is an AMERICAN,

whom was born in America,,

2] the Government are using the Police,,  and unqualified Magistrates,

to enforce their Anti-Christ Regulations,

he is Not British, he is an AMERICAN,

whom was born and bred in America,,

3] would you knowingly, put all of your MONEY and ASSETS into a Bank,

if the Owner was falsely claiming

that he is British,

and he was using a False Name ?, 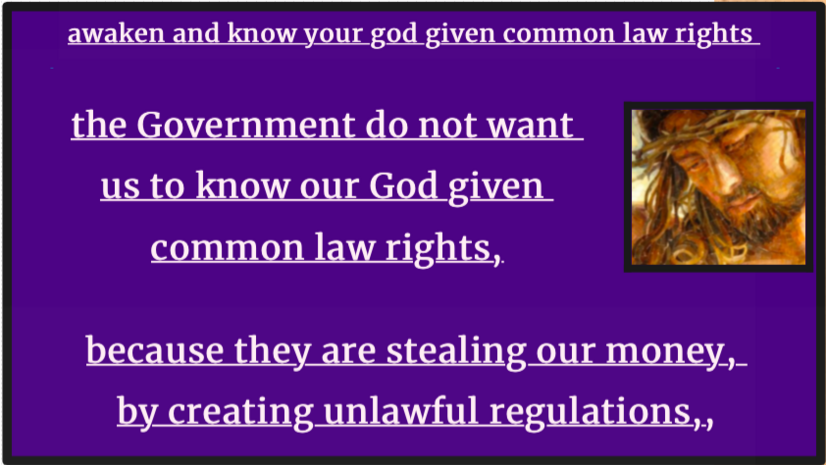 REMEMBER, A GOVERNMENT IS A PRIVATE COMPANY,,

so, into whose pockets is our UNLAWFUL TAXES, AND FINES, going into ?

CHECK BACK SOON, MORE TO COME,,

HARM OR INJURY TO ANOTHER,,

yet, the government have created their own regulations, in order to Fine people,

whom in fact, have

Not Committed A Trespass Against Anyone,,

A FINE, IS A PUNISHMENT AND A TRESPASS OFFERING,,

IN ORDER TO MAKE AMENDS, FOR CAUSING A LOSS, HARM, OR INJURY, AGAINST ANOTHER,

THERE CANNOT LAWFULLY BE A PUNISHMENT,

OF WHICH INCLUDES OUR GOD GIVEN RIGHT, TO BE JUDGED BY OUR PEERS, VIA A JURY HEARING,,,​​ 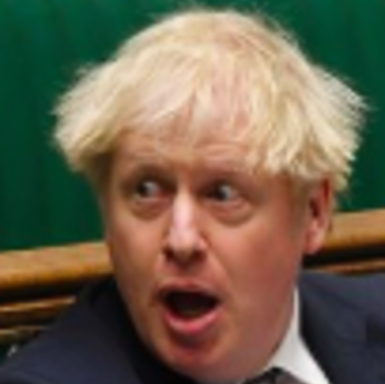