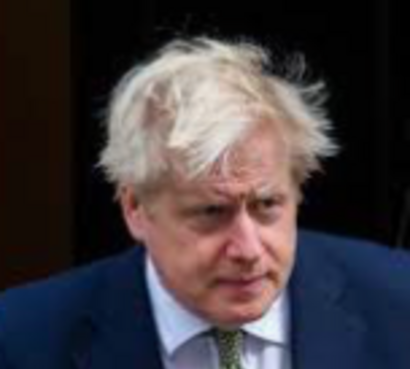 G] Main Stream Media and Government Brain Washing and Mind Control, against we the people,

[the Government have not provided any Proof or  Scientific evidence, for lockdowns,

and what they are claiming to be vaccines,

do not provide the long term effects,

would never, ever risk their lives,

by accepting an injection,

when they are not unwell,

and they do not know the outcome of it,

unless there has been mass brainwashing],  ,,

1] break people down, break them by consistent coercive persuasion of a deadly virus,

2] talk about everything negative in the world,

by presenting Regulations as LAWS,

6] create a new normal, by manufacturing

7] once people have accepted that programme,

then move to the next stage of reinforcement,

by getting people to continue to believe,

8] threaten the way we see ourselves, by enforcing

the way that other people see us,​

has been Developed and Rolled Out,

in a matter of 'A Few Short Months'

without knowing it's Long Term Effects,

A LICENCED VACCINE IS;

a Substance Containing a Virus or Bacterium,

for the prevention of Diseases
that a Virus, or Bacterium causes,

*IN A FORM THAT IS NOT HARMFUL*,

SHOWN BY PROOF, OF IT'S LONG TERM EFFECTS*

[a License, is permission by a competent authority,

to do some act, of which without such permission,

because its long term effects are Unknown ]​​

C] SEE THE CONFLICT OF INTEREST FOR,

in the Firm Contracted to Develop Vaccines,

of which is a direct conflict of interest,

from the Manufacturers of Swine Flu VACCINES

​Documentary TrustWHO, had reported on

in 2008 in 2008 Bill and Melinda Gates Foundation
awarded LSHTM a massive £31 Million pounds,

for research, where Professor Chris Whitty

was the Principal Investigator,

who Conducted the Programme,

to Pfizer, for Vaccine and Research Purposes,

[the law does not allow the Pharmaceutical Industry, to advise the Government on Lockdowns and Vaccines]

H]  WE THE PEOPLE ARE THE JURORS,

WE DECIDE THE LAW

if you DO NOT BELIEVE THAT;

the Government have adequately provided,

in order to enforce LOCKDOWNS,

then you are required to decide on either;

A] THE LOCKDOWNS ARE UNLAWFUL,

B] THE LOCKDOWNS ARE LAWFUL,​

the jury verdict is unanimous,

the jury have decided on,

A] the Lockdowns are Unlawful​

F] if there had been a Pandemic,

many of us would have already had the virus,

and built up our own anti bodies and immunity,

why would we need a vaccine to create anti bodies that we already have ?,

and, after being vaccinated,

it can cause our immune system to damage

our body, in an attempt to control

the substances within the vaccine, 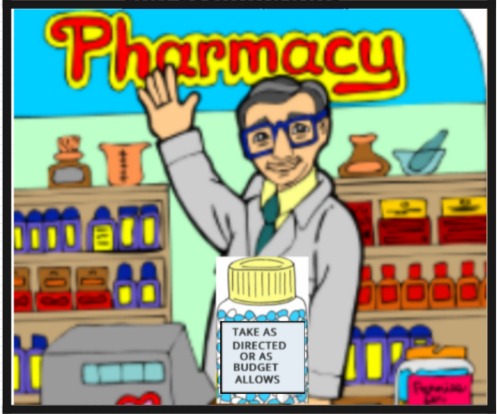 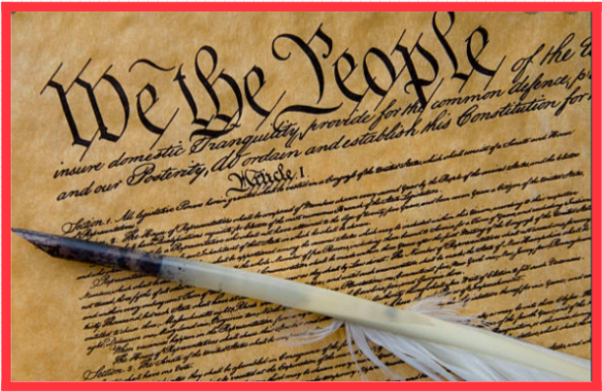 E] one rule for Government, a different rule for us,

we the people, are Subjected to

yet, the Government are telling us that,

therefore, the Government are playing

A GAME OF RUSSIAN ROULETTE WITH OUR LIVES,

​of which proves Incompetence, on the Highest Level,

they are using the Unlicensed Vaccines,

as an excuse for the LOCKDOWNS,

and Closing our Businesses,

by claiming that Mass Vaccination Programmes,

will get us our Freedoms back and

get our Businesses Open Again ,​ 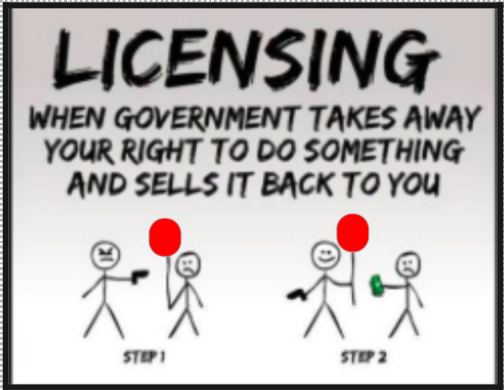 [ lockdowns = the confinement of prisoners ]

HAVE PLACED THEMSELVES ABOVE GOD,

by using the Police to enforce lockdowns

and House Arrests upon, 'WE THE PEOPLE'

the words of the law that is being relied upon,

in order to Prevent a Conflict of Interest,

​we the people, do not have to accept any Government Regulations that are in Breach of our English Biblical Common Law, GOD'S LAW,​

IF WE WERE TO BELIEVE THE GOVERNMENT,

about a worldwide pandemic, and a mass loss of lives,

then we are believing that;

either God has created a virus to Kill us all,

or, there has been a man made Killer Virus,

of which NO investigations and prosecutions, 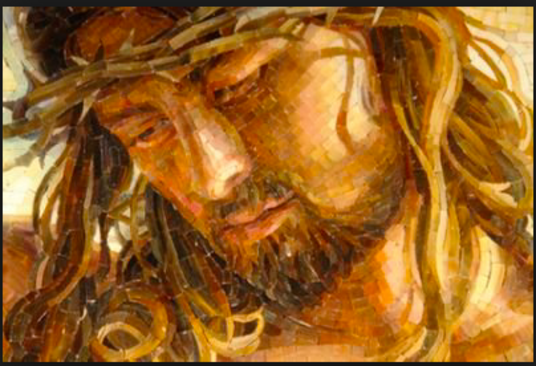 Independent Explanations from Experts, whom

do NOT, have a CONFLICT OF INTEREST,

whom clarifies Facts, Causes, and Consequences,

prior to, any Government decision, to Lock down the whole of the United Kingdom, via House Arrests,

we the People are Lawfully Entitled to Independent Scientific Advice, prior to the loss of our livelihoods, Our Freedoms, and Our Liberties ,​ 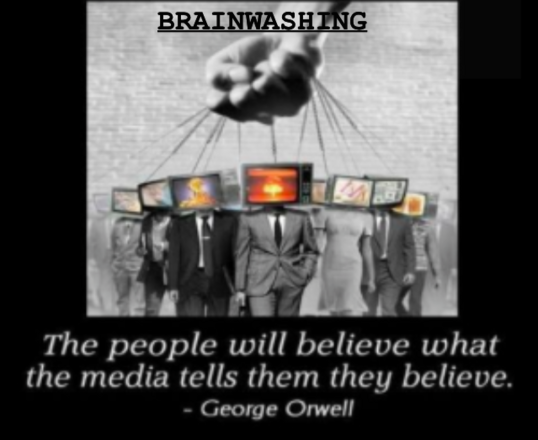 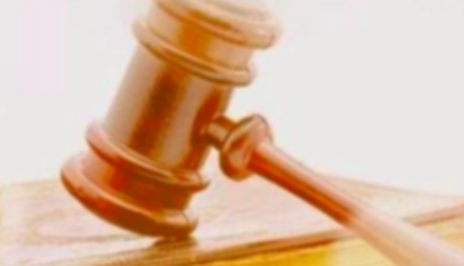 A] THE GOVERNMENT ALLEGE THAT;

THE LOCKDOWNS ARE ON THE ADVICE OF SCIENCE​​

​WE THE PEOPLE, VERSUS THE GOVERNMENT,

REGARDING THE LAWFULNESS OF LOCKDOWNS,

B] a Government, is required by LAW,

to Prove COMPETENCE, AND LEGITIMACY,

in order to pursue their own Rules or REGULATIONS,

onto We the People,

has automatically, lost its Legitimacy

to Govern and to Legislate,,

​thus Requiring an Election for a New Government,​