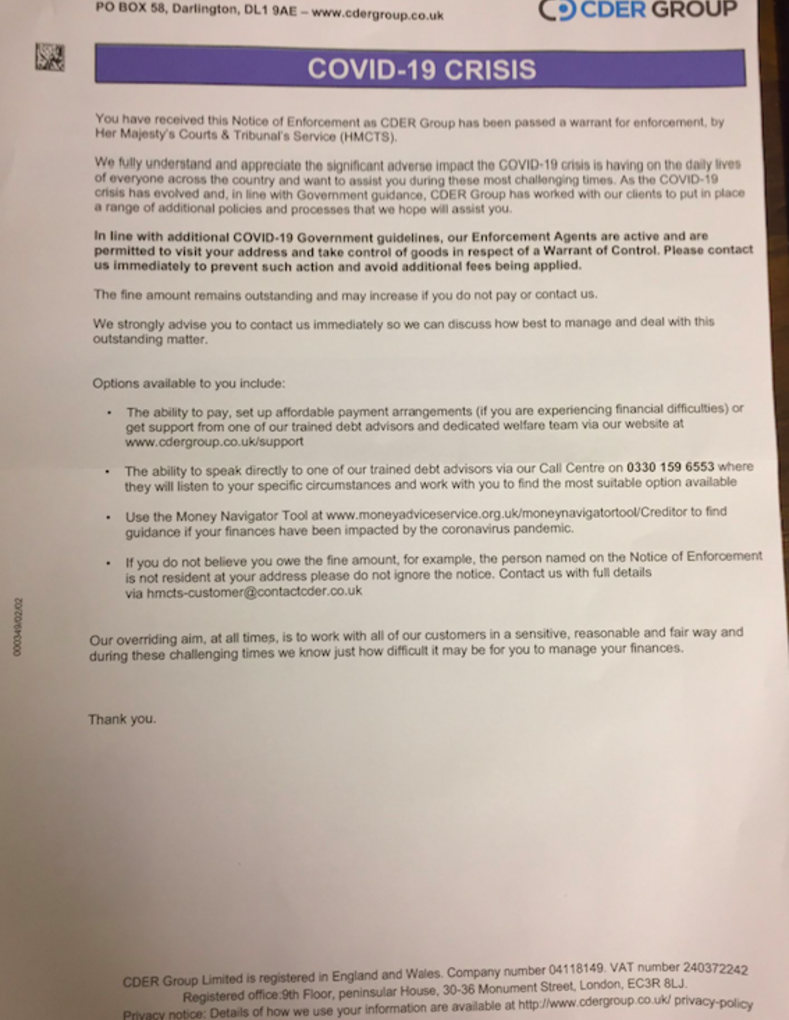 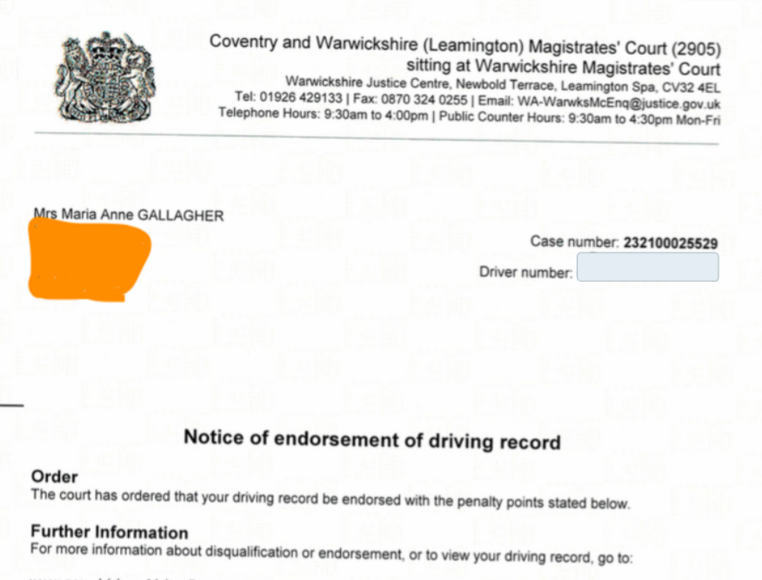 for the whole case,

see proof below, that the Police believe that on the 17th of november 2020, they witnessed where maria gallagher was on the 14th of december 2020, of which is not possible in the real world, 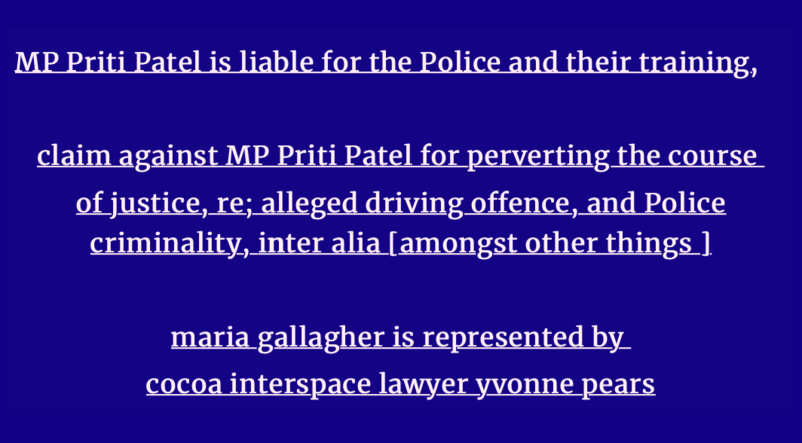 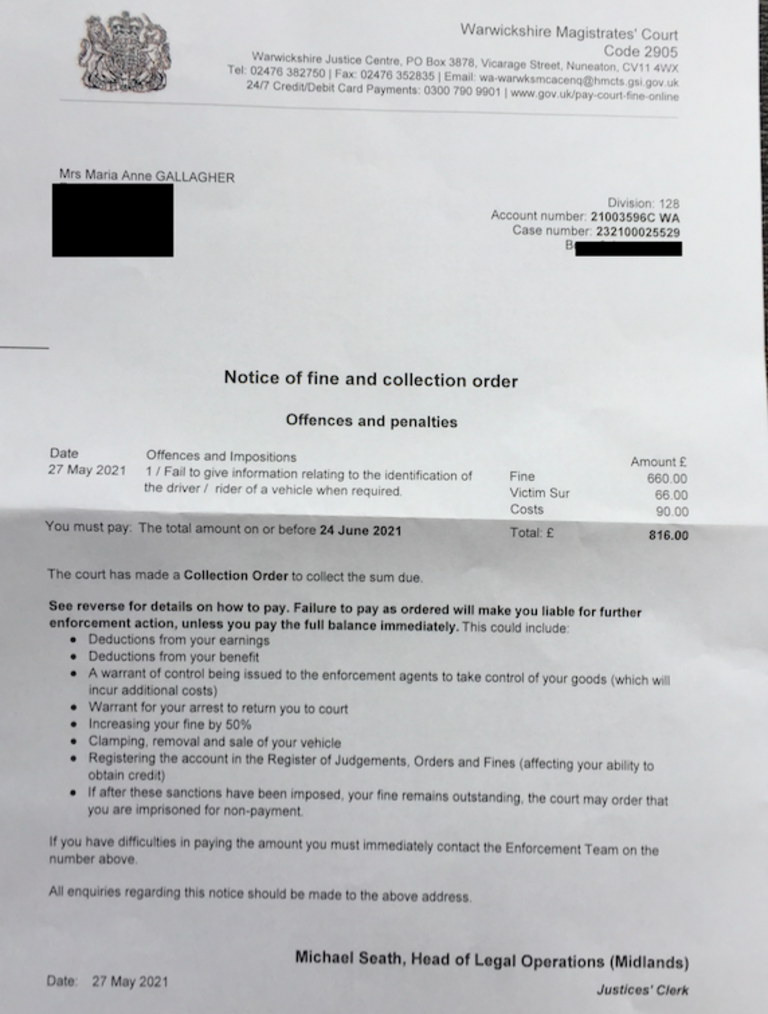 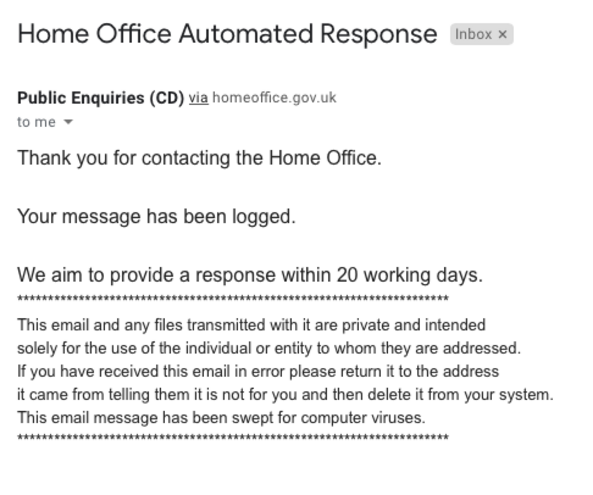 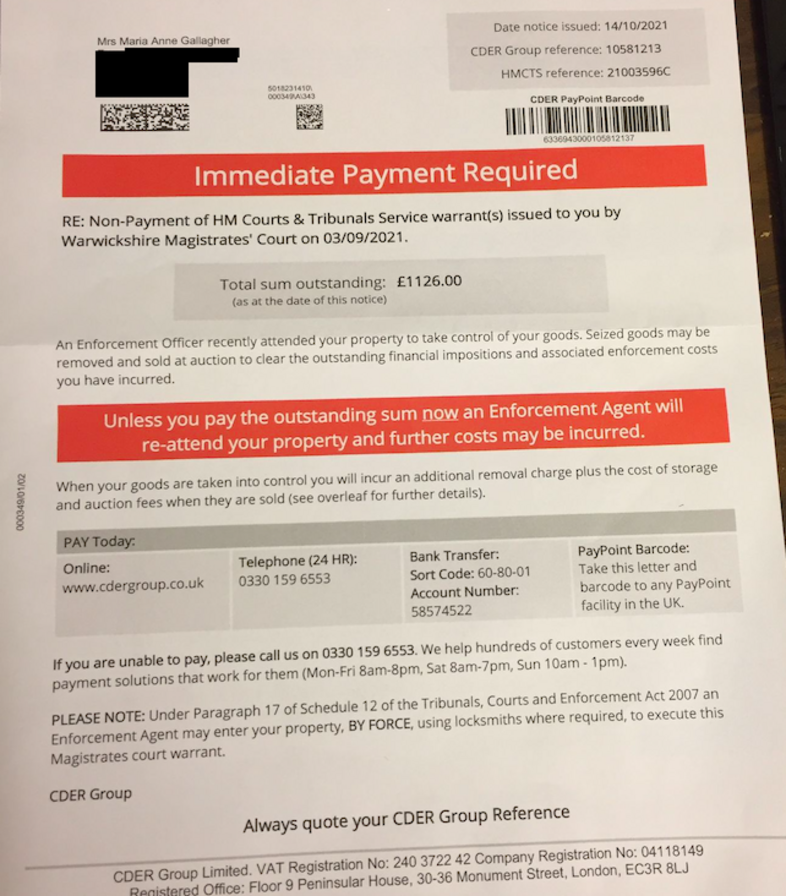 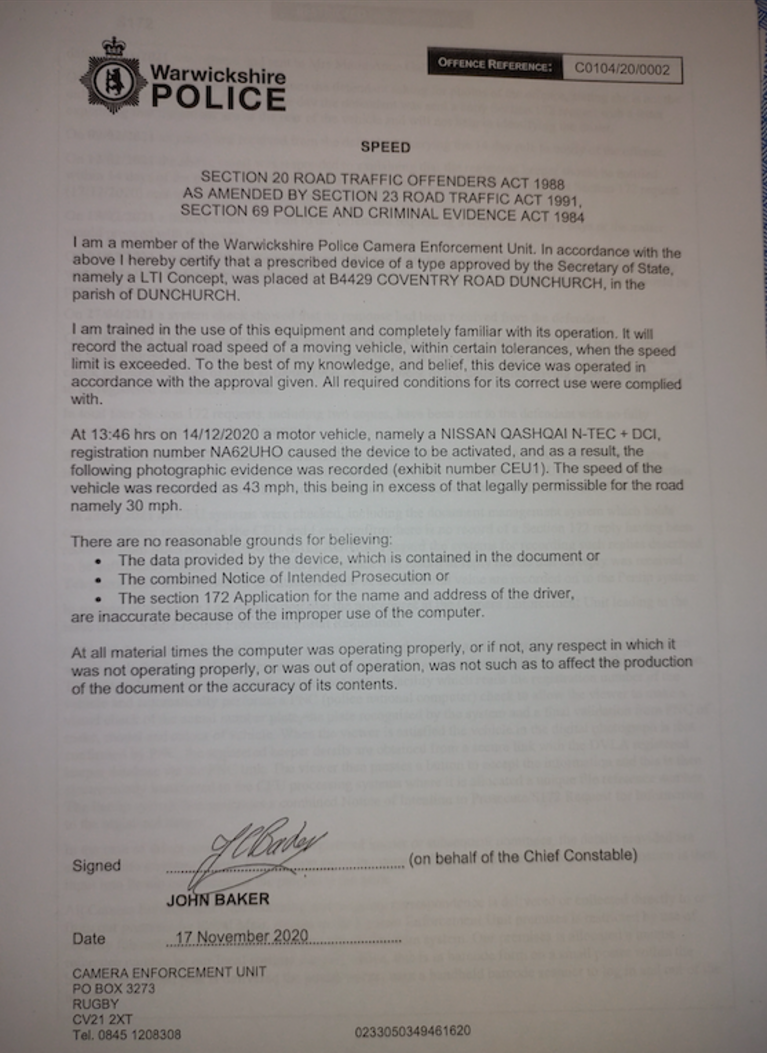 to me
Thank you for contacting the constituency office of The Rt Hon Priti Patel, Member of Parliament for Witham.

You are receiving this message as an automatic acknowledgement that your email has been received. Please read the important information below:


UKVI (UK Visas and Immigration) is working hard to support the UK Government programme to resettle Afghan nationals who have supported British efforts in Afghanistan.

see below, copy of email sent to

on monday september 20th 2021,
you were found guilty by jury,
of causing loss harm and injury against
maria gallagher,

2] please see the case against you on,

2] we have waited for a few weeks prior to placing our costs against you, in order for enough people to witness what has been perpetrated against maria, to keep her safe from any further violations from the Police under your Authority,

3] on Tuesday 18th May 2021, chief inspector Martin Jelley, was advised by maria gallagher, via email, that she has consulted a lawyer regarding this matter, and her fees will be £4000 per hour, and any part thereof,,

maria also made it known to Chief Inspector in the email

that; in addition, if his retirement affects this claim, then the claim will proceed up the ladder, onto his superior, the Right Honourable Home Secretary, Priti Patel,,

4] in the full knowledge that maria's claim would to proceed to yourself, [MP Priti Patel] the Police Chief Inspector chose not to rectify the fraudulent claim against maria gallagher, and instead continued with further unlawful actions against maria, meaning that they have agreed to pay the damages of one million pounds sterling to maria, including her lawyers fees of £4000 per hour, plus any part thereof,,

5] the police crimes under your authority, against maria has now progressed into a further aggression against maria, by attempting to falsely imprison maria in her own home,

as she is being chased up by Bailiffs whom are claiming

that they have a Court Warrant to bring locksmiths to

break into her home and seize goods, of which requires

7] on this day thursday the twenty first of october 2021,

i, yvonne pears, hereby require you to pay the trespass offering of one million pounds sterling, to be made payable maria gallagher,within the next 28-days from today,

and i also require you to pay my costs for the 160 hours work that i have done over the past 10-months, on behalf of maria gallagher, of which is the total amount of £640,000 sterling,

to be made payable to myself, yvonne pears, within the next 28-days from today,

8] in addition, you are required to write, or email myself and maria gallagher, in order to arrange payment ,

providing proof of further harassment against maria gallagher from;

maria, received these documents on wednesday 20th of october 2021,