8] know the truth, the Magistrates Courts, are NOT COURTS OF RECORDS,

meaning that there is NO EVIDENCE,

of what has gone on in their Courts,

*ONLY A JURY, IN A COURT OF RECORD,

when there is "NO RECORD OF A HEARING",

it is Evidence that Magistrates Courts,

* TO ENSURE THE OUTCOME THAT THE POLICE AND THE GOVERNMENT WANT,

solely on the say so of the

Government and the Police,

THIS IS THE REASON WHY,

FOR NO JUSTIFIABLE REASON,,

9] Magistrates and Police have also appointed their Own Solicitors,

to unlawfully act on behalf

of people in COURT,

Without their Knowledge or Consent,

including the defrauding of

to ensure that people are gotten rid of , 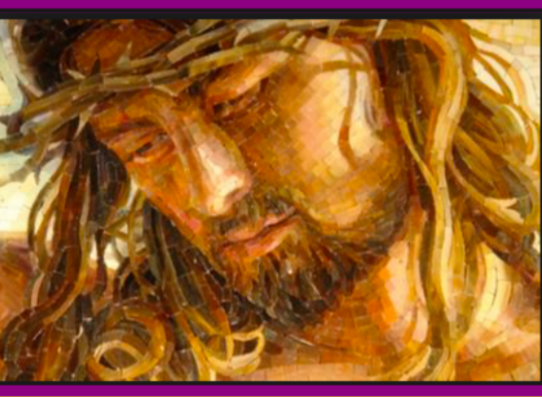 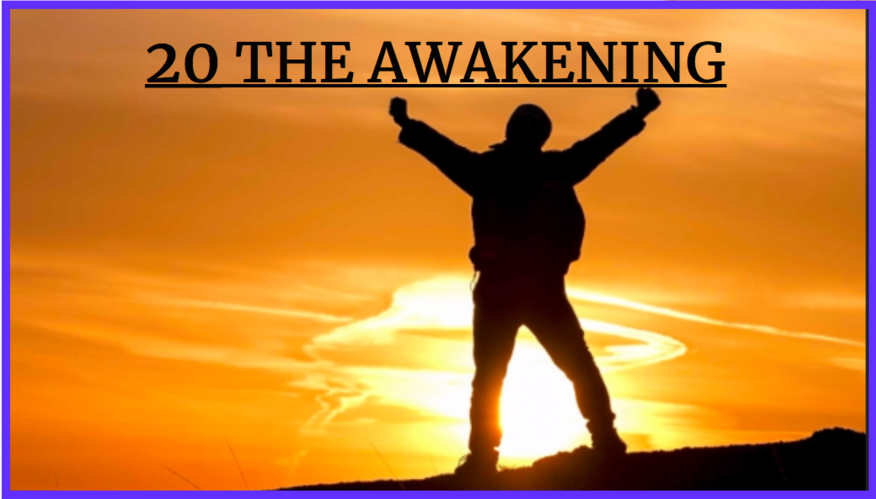 1] we the people, are witnessing more and more Government restraints against us,

for NON CRIMES, of which are being openly enforced upon us by the Police,,

2] in fact the Police are also making up their own regulations as they go along, including laying false charges, and false arrests, against we the people to whom they SERVE,,

3] take your power back,

find out below, 'HOW' the Government and

the Police, are openly, getting away with tyranny and crimes against, we the people,

without our INFORMED CONSENT ?,​ 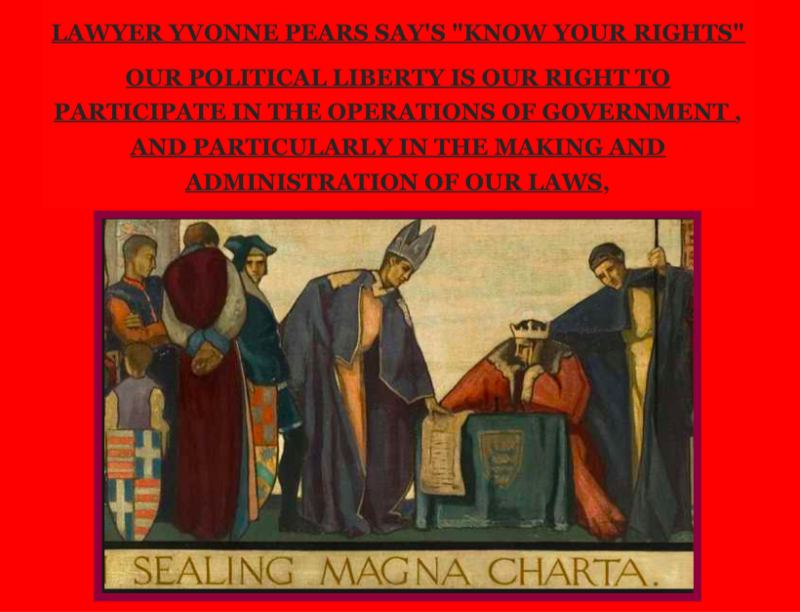 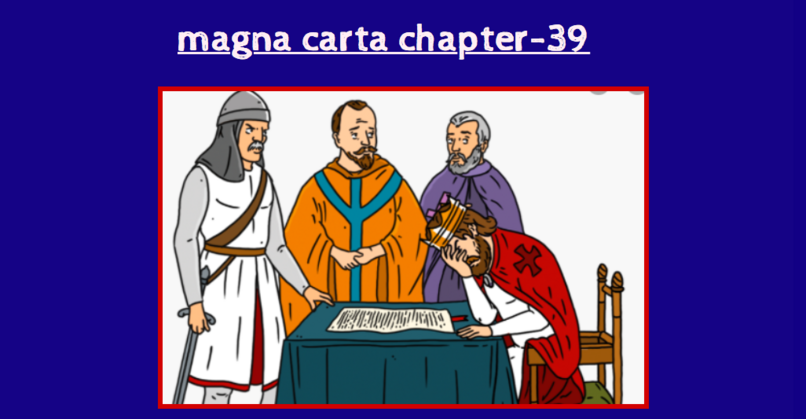 5] HOW, are the Government and the Police getting away with False Arrests,

and False Imprisonments for

such as French Sodexo,,​​

4] the law requires a separation of powers between the Governments and the Courts, in order to to PREVENT Governments

from Tyranny and Despotism,

against 'we the people',​

6] the Government have given MAGISTRATES, False Powers,

to Imprison 'WE THE PEOPLE'

Magistrates are NOT QUALIFIED IN LAW

in fact they are unpaid volunteers,

whom can't take Gods Oath because they know NOT, what they are doing,

they are Uninsurable to Lay Charges

upon people, and sentence them to prison,

this is why these PRIVATE PRISONS ARE FULL OF CIVIL PRISONERS,,

7] Magistrates are falsely acting as

the Witnesses and the Juries,

against we the people,​

​​Psalms 35:11
False Witnesses did rise up; they laid to my charge things that I knew not,

10] the magna carta is enshrined

in english law, of which are the rights of

every english man and woman,

of which includes our inalienable rights to

*A TRIAL BY JURY*

anyone whomsoever, whom Trespasses against the english people's rights, that

are enshrined in our magna carta,

and injury to the english people, 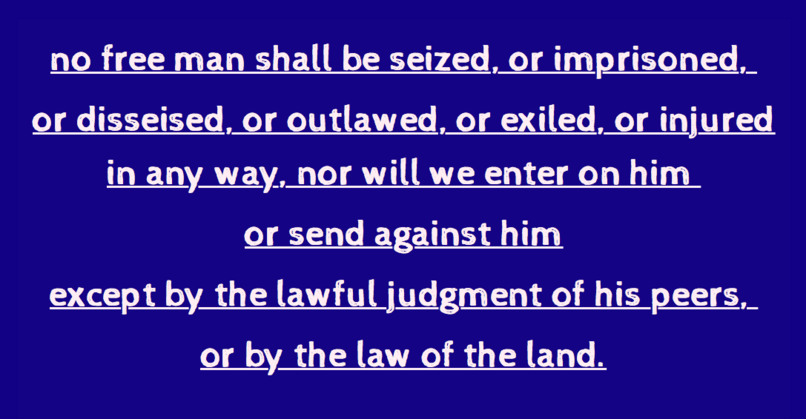