the due process of law,

instead of her own personal will,

prior to agreeing an extension with the EU,

with Due Process, null and voids her extension agreement with the EU,

6] the House of Lords also acted in an unholy and biased manner against the brexiteers,

without the due process of law,

to unlawfully vote for a further extension of article 50 with the EU,

7] the House of Lords have set a precedence ,

by making an arbitrary decision,

8] this proves that a course of action,

and a decision was made
that was not based on reason or judgment,

but upon personal will,

without regard to rules or standards,

because the House of Lords, ignored the law,

by voting for an extension in just 2-days,

9] this is in violation and prejudiced,

against  the rights of the brexiteers,

due to the fact that, it takes at least 6-weeks

and advisory committees, and lawyers,

to produce a white paper,

containing full, and unadulterated advice of the law, for the unqualified,

House of Lords, to decide and vote upon,

10]an arbitrary decision is not based on facts or circumstances presented, and it connotes a disregard of the evidence, and implies bad faith, of which is tyrannical and despotic,

11] THE WORLD,S MOST UNHOLY PEOPLE, ARE IN THE HOUSE OF LORDS,

AS THEIR EXTENSION VOTES OF ART 50, *WITHOUT DUE PROCESS*,

HAS SET A PRECEDENCE,

MEANING EVERYONE,S DIVINE RIGHTS TO THEIR DEFENCE HAS BEEN REVOKED
THE HOUSE OF LORDS TRAITORS, FAST TRACKED AN EXTENSION OF ART 50, WITHOUT DUE PROCESS, MEANING THAT IT IS AN IS AN ARBITRARY DECISION,

AND IT IS UNLAWFUL,,

BY LAWYER YVONNE PEARS PROVES THAT THE UK, LEFT THE EU

12] the UK left the EU by Default on the

to enter into EU elections,

after we have already LEFT the EU,

14] Theresa May has superseded her power,

by the enforcement of Sharia Law,

in order to push the UK into the EU elections,

this means to further the cause,

that Laws can be OMITTED,

of which is called Darura, the laws of Islam,

have been secretly enforcing Sharia Law, against innocent people,

to the Due Process of Law,,

and their Rights to their Defence,

had been unlawfully denied,

does not comply with UK Law,

as it OMITTED the Due Process of Law,

​this means that it is null and void,​

because the UK had not agreed a deal,

with the EU, and

Theresa May had not complied with UK law,

and due process, in order to agree,

any such extension with the EU,

the EU Withdrawal Agreement for Member States, clearly evidences that,

[9] a member state that intends to withdraw is not dependent on any agreement/deal being reached,

[ it would occur after 2-years regardless ]

2] Theresa May, had unlawfully

overruled the UK, in order to agree her extension of article 50,

until the 12th of April with the EU,

3] the EU cannot lawfully agree an extension,  unless it is in compliance with the

Drafted Deal they had already signed,

yet, Theresa May,s Deal, is unlawful, and discriminatory against the UK,

of which has been voted down 3-times,

4] it has not been made it known to the brexiteers, that the EU can only lawfully agree an extension of article 50

based on the agreement for her Deal,

being passed, and voted upon,

of which cannot be re-opened, changed,

or altered, in any way,​ 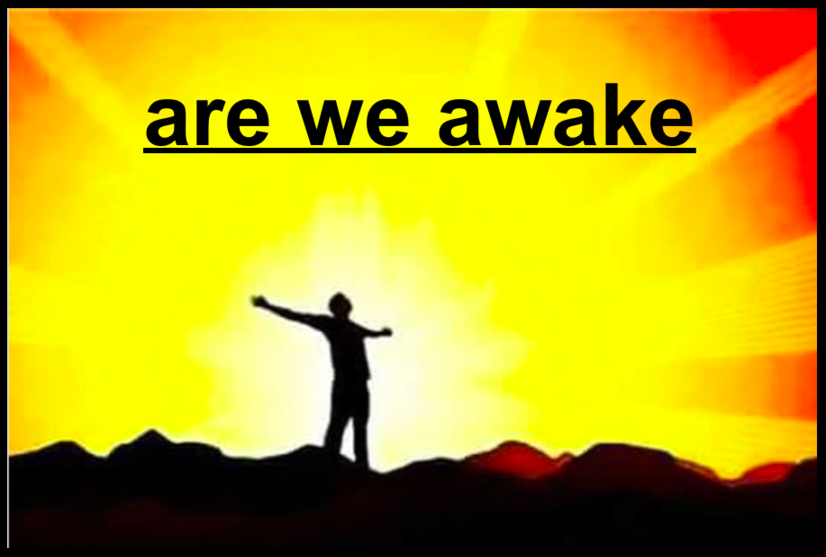