is the Presumption that if the ACCUSED,

DOES NOT ASSERT THEIR RIGHTS AS,

THE EXECUTOR and BENEFICIARY,

OVER THEIR MIND BODY AND SOUL,,

then they are acting as an EXECUTOR DE SON TORT,

or a 'FALSE EXECUTOR',

the Government, Judges and  Magistrates will

assume the role of the EXECUTOR ,

and assume the right to have you Arrested,

Detained, Fined, or Forced into a Psychiatric Assessment,

UNLESS, we Assert our Position as the EXECUTOR,

by requiring the Government, Judge or Magistrate to confirm,

if they are attempting to act as EXECUTOR DE SON TORT,

without the required confirmation,

the Government, Judges and Magistrates,

will obtain the assistance of  Bailiffs or Sheriffs,

to assert their false claims,,,

if this is rebutted, under NO Circumstances,

may the Government, Judges, or Magistrates,

attempt to assume the role of the Executor,

including, before any Court Appearance,

prior to a Government, Court, or Magistrates undertaking to discuss any matters, they are required to put it in Writing that this is clearly Understood and Acknowledged,,, 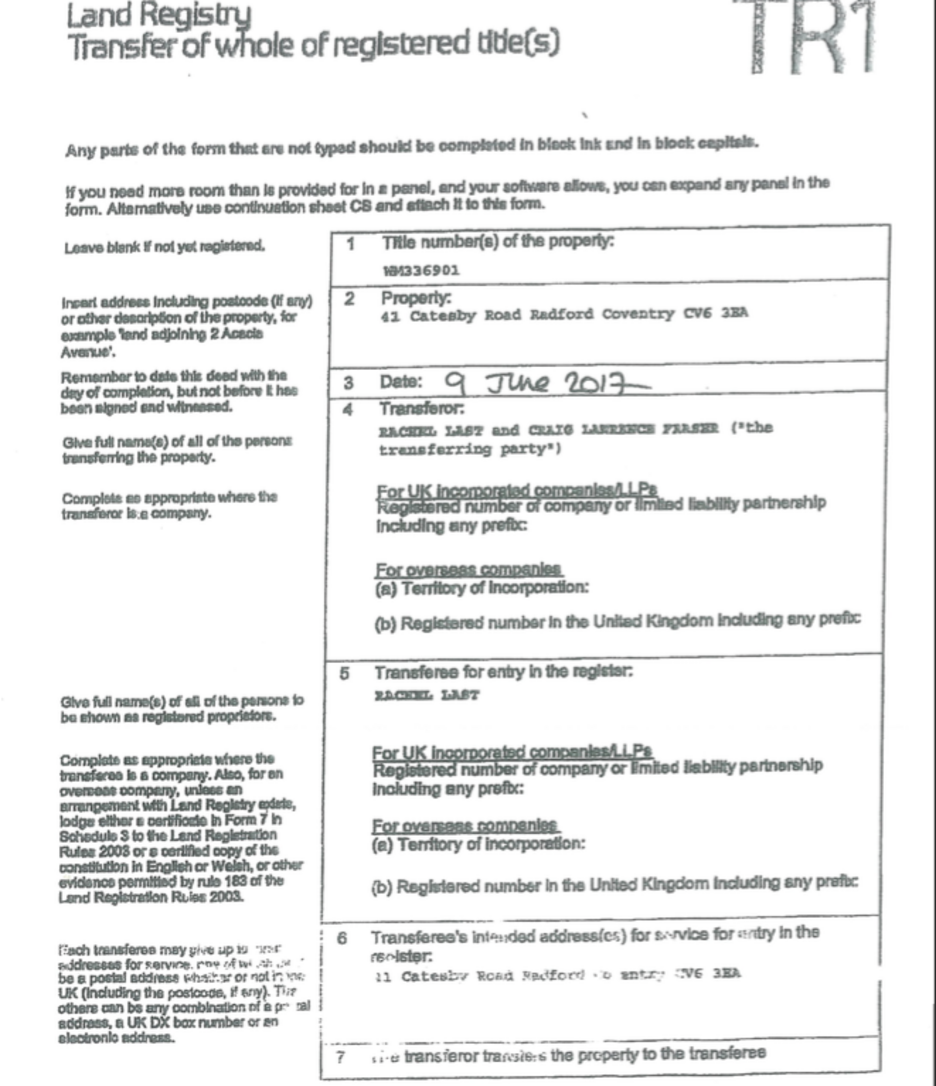 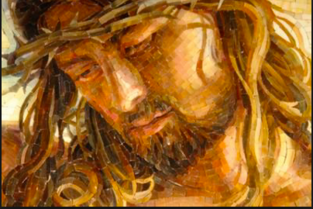 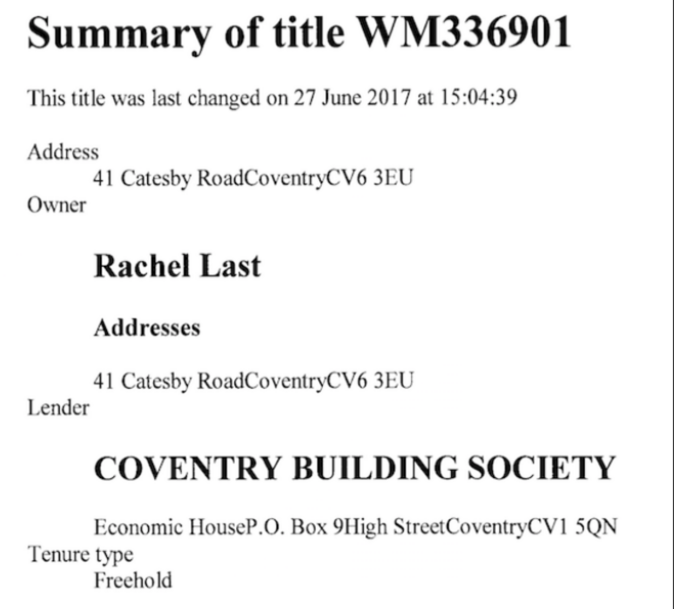 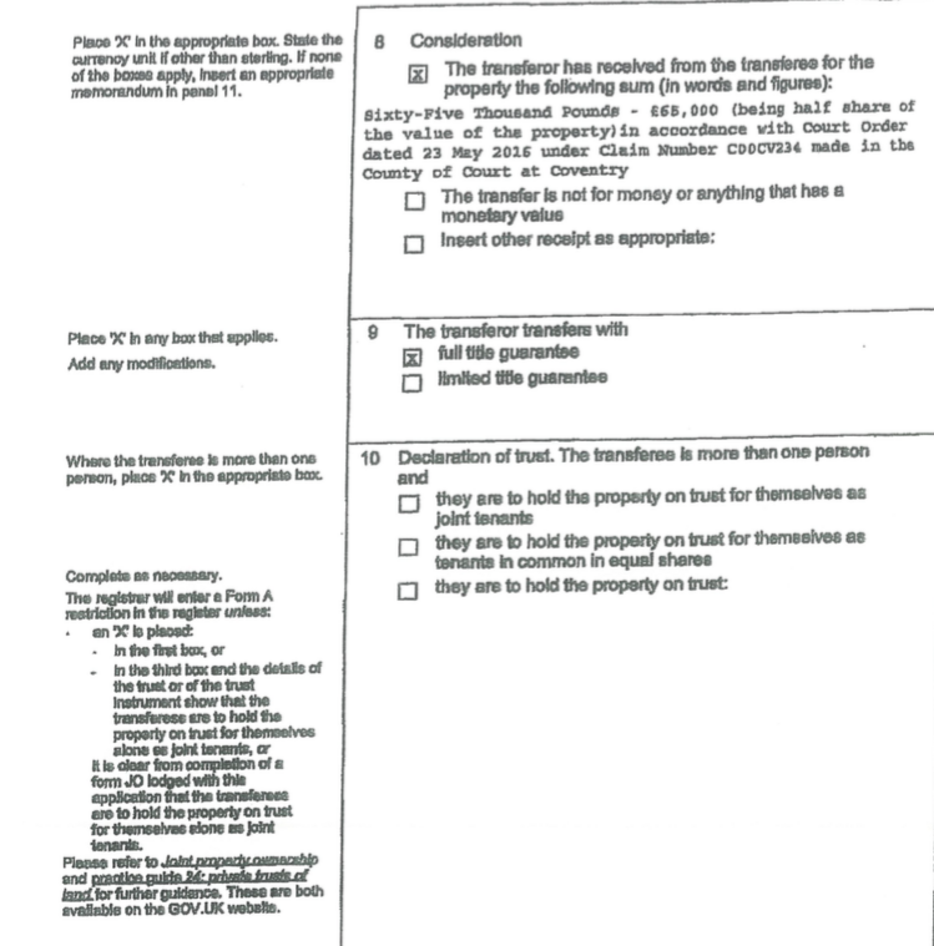 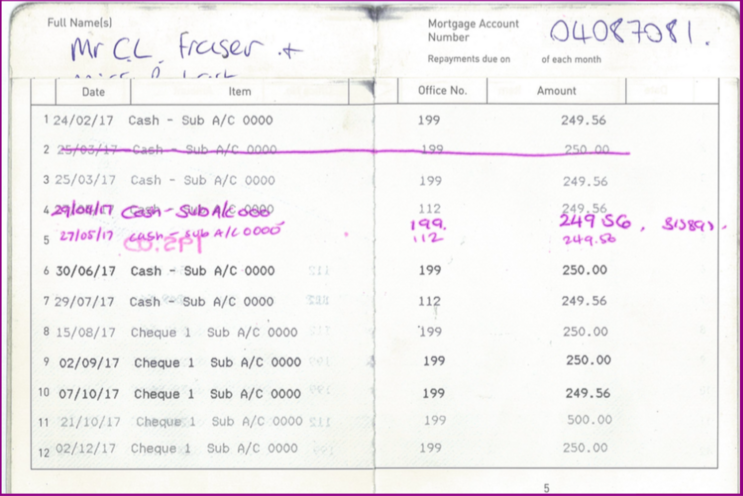 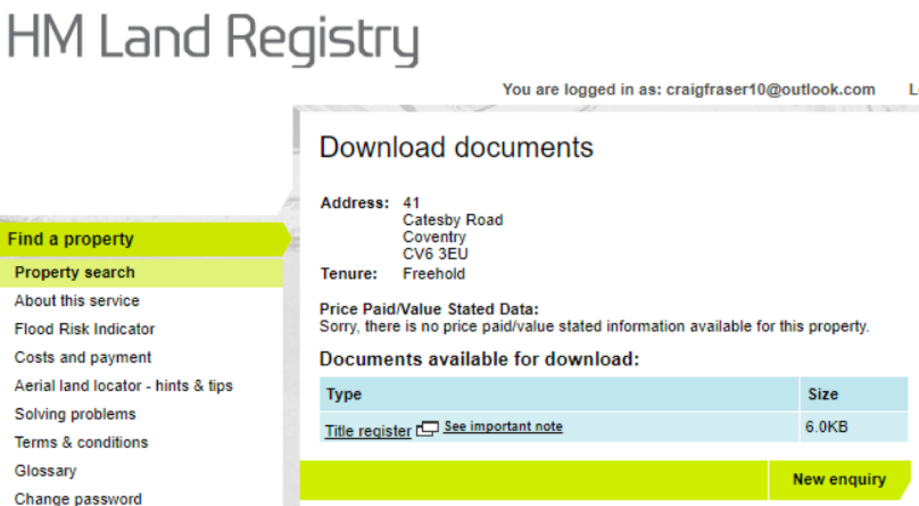 THE GOVERNMENT AND THE COURTS

are acting as both the Executors, and the Beneficiaries,

Judges and Magistrates are being appointed as the Executors,

while the Prosecutors are acting as the Beneficiaries of our Trust,

we the people are both the Guardian and the Executor of our Trusts,

Governments and Courts, have unlawfully upheld,

that We are the Trustees,

whom has to Obey the Rules of the Executor,

the true facts are;

WE THE LIVING BREATHING MEN A WOMEN,

are the Executor's, Guardians and Beneficiaries,

in all matters in regard to ourselves,,, 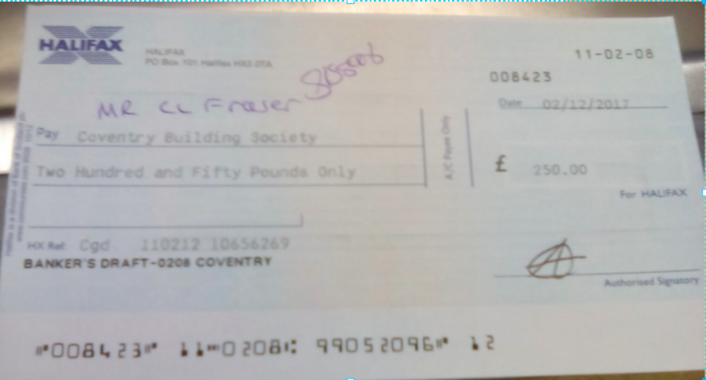 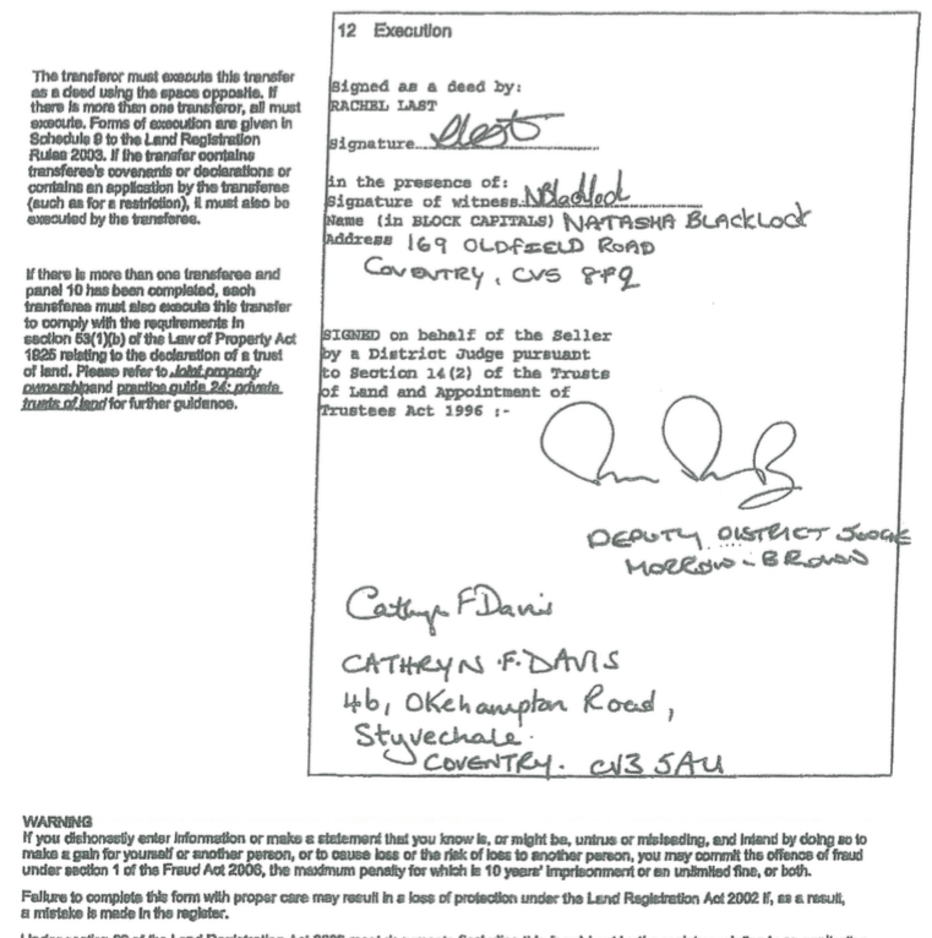 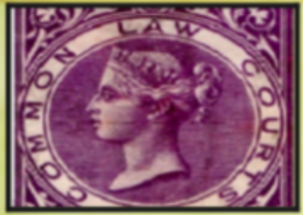 AND THE HM TREASURY

WITHOUT HIS KNOWLEDGE OR CONSENT,,

1] in Lawful Matters, a Contract, or an Agreement requires a Meeting of the Minds, *CONSENSUS AD IDEM*

of which occurs between Living, Breathing, Men and Women,,,

2] Prior to Deciding upon whether to Enter into a Contract,

Full Disclosure is required when Negotiating the Contract,

by providing All Of The Material Information,

or telling the Whole Truth, about Any Matter which may Influence

the Decision Making of the other party, or parties,

if either party fails, to make Full Disclosure, then the Contract is Null and Void,,

and given in Exchange for a Promise or a Performance,

the parties must each Receive a Benefit, and each Suffer a Detriment,,

[for example, the seller of a property, must receive payment, of which is a benefit,,

A LAND REGISTRATION IS *A VERIFICATION*,

OF THE TR1 DOCUMENT, OF WHICH CANNOT BE ALTERED,

IN ANY WAY, SHAPE OR FORM,

see below a copy of the HM Land Registry's TR1

document, of which is the contract that was relied on,