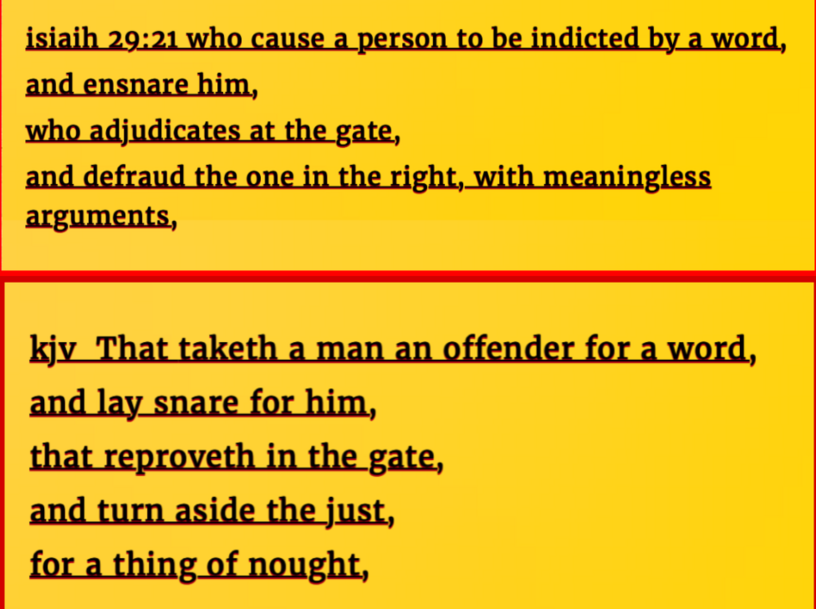 ​​Government Regulations are Not Laws,

the Government cannot decide our Laws,

the Judiciary, and the Government are required to be separate entities,,​

*WE THE PEOPLE ARE THE JURORS*,

whom are under God's Oath,

what is Right, and what is Wrong,,

alongside Schools, and Police,

by handing out FINES to people,,

A FINE IS A PUNISHMENT, WITH THE THREAT OF IMPRISONMENT, IF IT IS NOT PAID,,

​it is unlawful to impose fines on people, whom have not been found guilty, in a lawful court,,​​​

​​many people all over England, are now quoting

their common law rights to the Police,

because the Police are misquoting the law,,

Anti-Christ's in Authority, are trying to oppress us

by the use of Force and Aggression, in order

​ to take away our Liberty and our Freedoms,,

​leader of the common law party 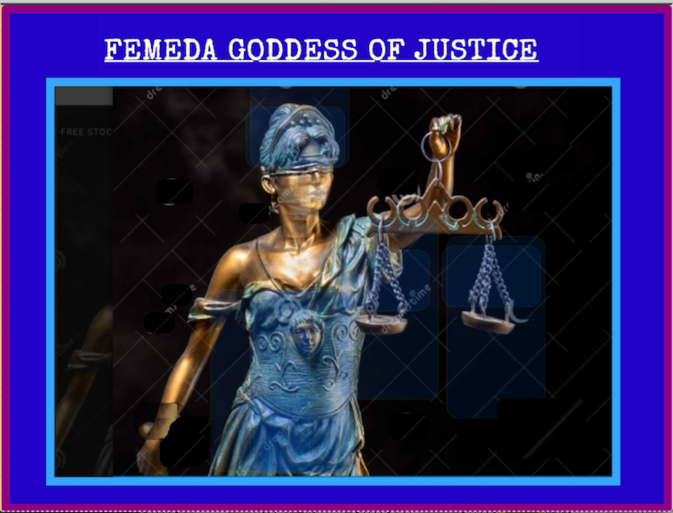 Magistrates are not Judges,

and they do not receive an income,

because they are not qualified in law,,

will often rely on civilians

to, enter into a CONTRACT with them,

by getting them to *APPEAR IN COURT*,

in order to *GAIN JURISDICTION* over them,

employ a Solicitor, we are Voluntarily Submitting,

To The Courts *JURISDICTION*,,

Acts of a Solicitor, in Defending an action,

on behalf of his client, constitutes an *APPEARANCE*,,

AN ANSWER, TO A MAGISTRATES QUESTION, OR A PLEA, ALSO CONSTITUTES *AN APPEARANCE*,

{ a party who answers, consents to a continuance, goes to a trial, takes an appeal, or does any substantial act, in a cause, although he has not been served with a summons, is deemed to have entered an *appearance*, unless he objects and preserves his protests to the jurisdiction of his person },,

is where the Defendant Waives Defects of Service

and Submits to the Jurisdiction of the Court,

it is simple and unqualified,

is a submission for a Specific Purpose Only,

and forces the Magistrates to uphold our Laws, by;

*TESTING THE SUFFICIENCY OF SERVICE*,

OR, *TESTING THE JURISDICTION OF THE COURT*,

OR, *CLAIMING OUR DIVINE RIGHT, TO TRIAL BY JURY*,,​ 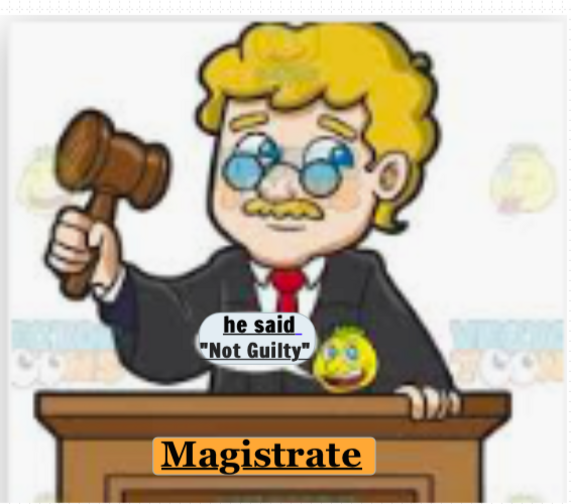 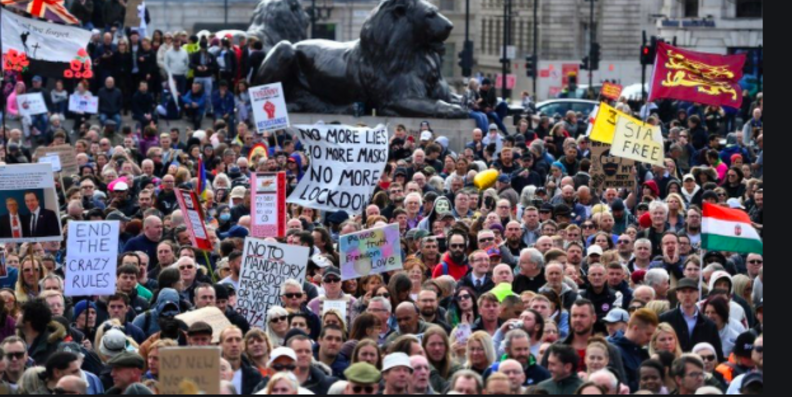 so how are they getting away with it ?

to what they are doing,

our Silence, is deemed as Consent ,

to the Governments actions,

and this is the reason why,

we have a divine right to protest,,

holds the Liability, for any Police violence at peaceful protests },​

if a Defendant has Pled Not Guilty,

then Sentencing by Magistrates,

of which excludes a Jury, has No Force of Law,

because the claim is unjustifiable,

and *contrary to common law*,

as Magistrates would be Governing causes,

in Favour of the State,,​

have assumed illegitimate authority to sentence people, whom have pled not guilty,,

WE ARE A CHRISTIAN COUNTRY,

OUR FREEDOM OF SPEECH,

IS CLEARLY WRITTEN IN THE BIBLE,

MPs are required by law, to be sworn in, on the Bible, in order to be believed,

and to act as a Trustee of our affairs,

FINES CAN ONLY BE PAID TO A CLAIMANT,

Magistrates and the Accused, are required to Recognise that the Ledgers of Charges,

are TRUE, and LAWFUL, Prior To,

meeting any Demands for Redress, or Payment,

negotiated by a Claimant,,

DEUTERONOMY IN THE BIBLE, curses all of those that do not confirm the exact law,

that they are attempting to enforce,

{therefore, we can hand a copy of Deuteronomy,

to the Government, the Magistrates, and the Police,

when they are refusing us our lawful rights}  ,​

because we are being tricked into giving them jurisdiction over us

which enables the Magistrates, to govern

the cause in Favour of the *STATE*,​ 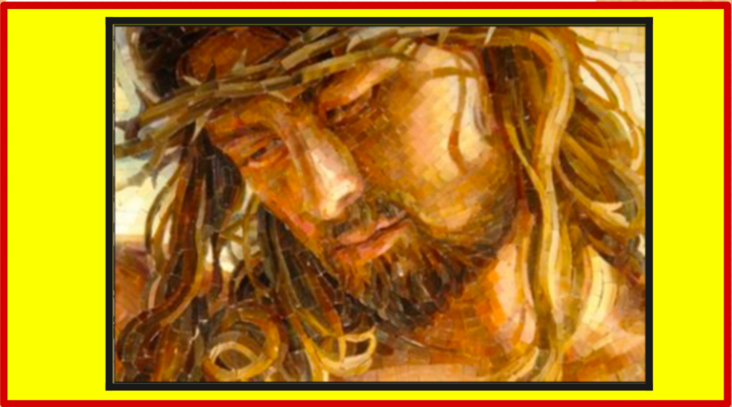