AS JUDGES AND JURORS,

a free and lawful man, applied to a Juror,

or One Worthy of Being a Juror,,

to prison, without Judgments, and refusing them their lawful rights to a Trial by Jury,,​

8] SEE  BELOW, AN EXAMPLE OF HOW THE POLICE OPERATE, AGAINST COMMON LAW,

{a lawyer is one whom

i was messaged by THE LITTLE VETERAN,

on his you tube channel, to email him, so he can make contact as a matter of urgency,,

{ because i have the greatest respect for our veterans, i emailed him straight away },​

2] Common Law, Breach of the Peace,

​is an apprehended breach of the peaceable and orderly conduct of society, caused by;

a) the conduct of a man who threatens another with violence, or physical injury,,

b) or, who goes about the public with dangerous and unusual weapons,,

c) or, who publishes an aggravated 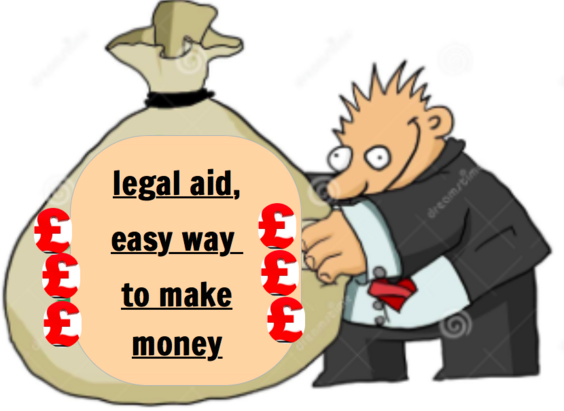 GOD BLESS OUR VETERANS, AND KEEP THEM SAFE, 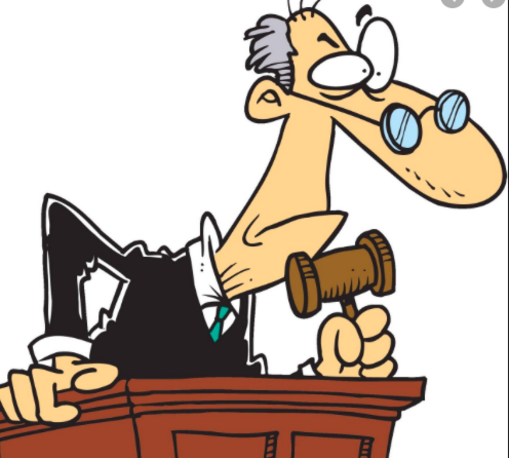 A VAST AMOUNT OF OUR TAXES are being SCAMMED, by Corrupt Practices,

and the Legal Aid Agency System,

​​this is operated by the refusal

of our common law rights,,

6] common law is the law of the land,

of which is relied upon,

from our Christian Bible,

*NO MAN IS ABOVE GOD*

yet, we the people, are being forced by the Government's Oppressive Actions,

THEIR OWN, MAN MADE STATUTES,

of which oppose our Bible, and GOD'S WORD,

[Our Freedom Of Speech is in the Bible]​

into statute law and then repeal it,,

this cannot happen, as Common Law, is above statute law, and Pre-Dates it,,

in fact, the Magna Carta and

the Declaration of Rights, Specifically Reject, any such attempts to abolish them,, 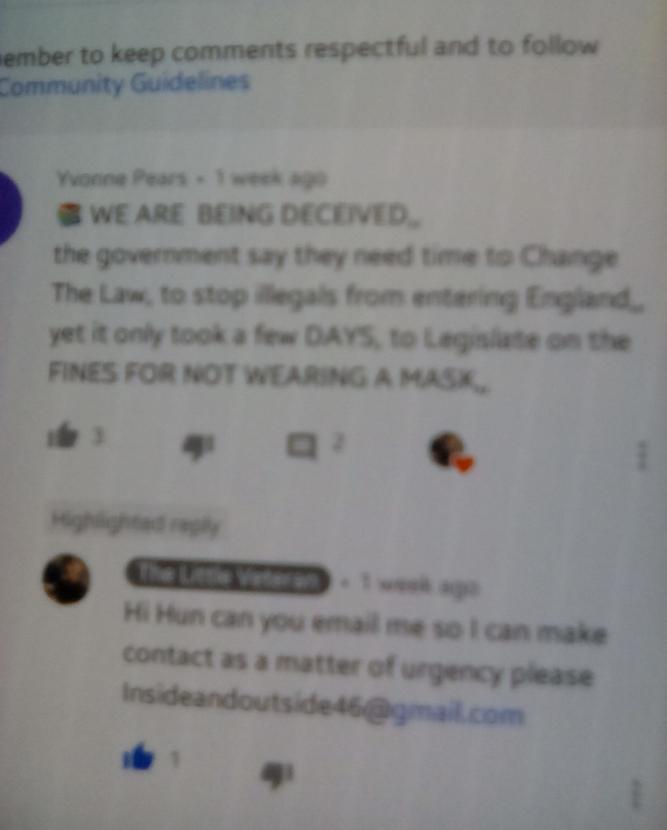 based at North kent police station,, he wanted a solicitors roll number from me, and i told him that i don't need one, as i am under common law, not statutes,, he told me that unless i have a roll number

he hung up the phone,,

common law, is the law of the land,

and the Police refused me my lawful right,

to speak to Nigel as his common law representative, whist he was being detained,,

unfortunately for Nigel, he is now asking for a Solicitor, from his hospital bed,,

his court case in october, will be very interesting, he may be convinced that his best interests are being upheld,,,

my common law services to veterans is free,

​must be sky rocketing,

and the Legal Aid Bill for Lawful Protests,

by the way, EX-SOLICITORS, whom are not common law, are still gaining rights to represent people in courts,,

to see if Nigel is at Medway, or elsewhere ?

of which he replied that there are 7 Custody suites, but he thinks he will be still on route to NORTH KENT CUSTODY,,

when i informed him that Nigel has injuries, he said he could be waiting to

be seen in hospital,,

{ i again text all of the above

i told HER, that i am Nigel's lawyer, and

i said yes, it is widely known to which,

SHE replied, There Are No Records of Nigel, in the whole of Kent,,

i said, he has injuries,

including an eye injury,,

SHE said,, if he has serious injuries, he won't be in Custody, he will be in hospital,,

i said, it has been over 3-hours now since he was arrested, if we don't hear

from him within 24 hours,

he will be classed as a missing person,

{again, this was immediately text to Kerry },, 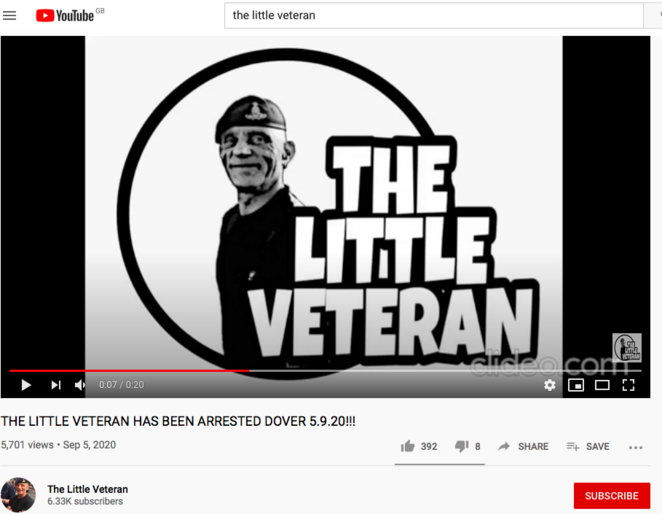 a) a libel of accusation is the instrument which contains a charge against a person accused of a crime,,

b) the initiatory pleadings on the part of the plaintiff, or complainant,

corresponding to the declaration,

c) a method of defamation expressed by print, writing, pictures, or signs,

​d) any publication that is injurious to another, (injury against another MAN)

e) you cannot be liable for

hi, little veteran, i am responding to your request for me to email you,,
kind regards,
lawyer yvonne pears, 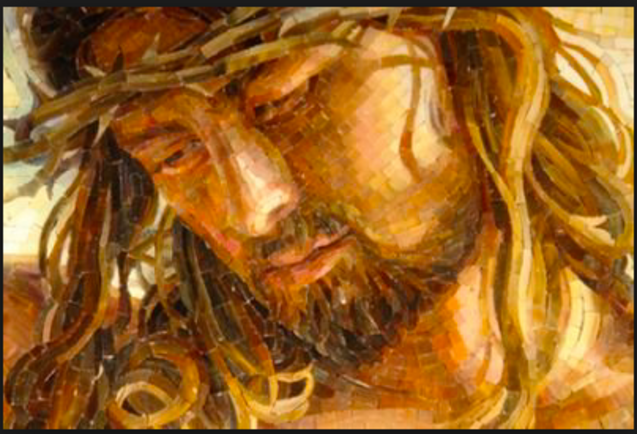 between myself and Nigel Marcham,

whom is THE LITTLE VETERAN, 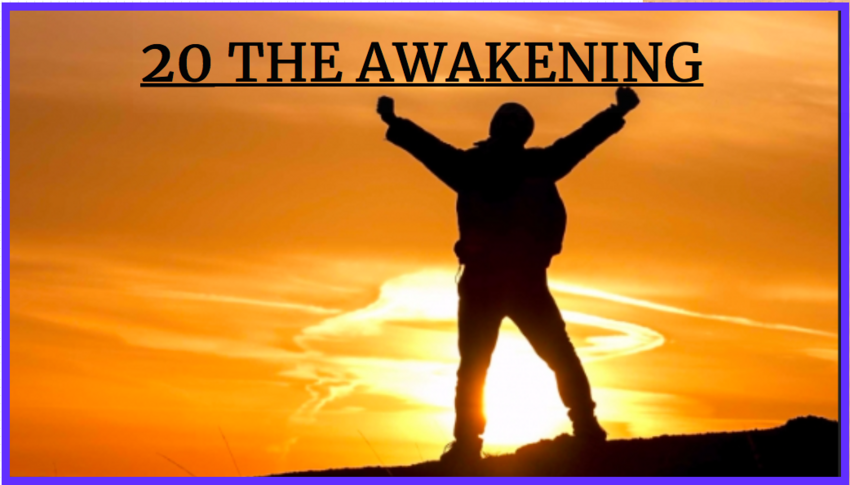 after i was informed of the

i gave the Police time to bring him into their custody and to lay their charges against him,

then, being his lawyer, i rang around the Dover Police Stations, to locate him,

at Folkestone Police Station, who said that they had No Cell capacity,,

at 15:19, i rang Medway Police and spoke to Sergeant Guard, whom i informed that i am Nigel's Lawyer, (the little veteran)

Sergeant Guard explained, that they had been designated for what is going on today,

and he will let Nigel know when he arrives, that i have rang, as it is 40 miles away and Nigel will still be on route,,

[ I IMMEDIATELY TEXT ALL OF THIS TO NIGEL'S FRIEND KERRY,

to keep her informed about Nigel ] 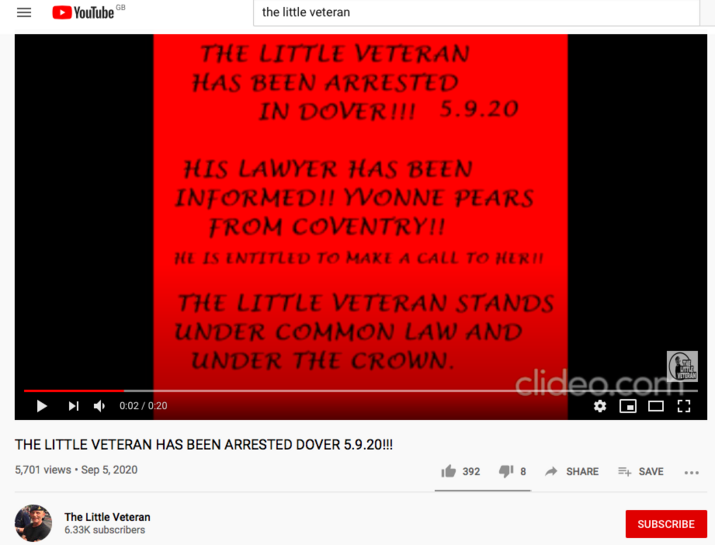 ​7]  because many of the Police Arrests,

and Charges are in BREACH

of our Common Law Rights,

some of the Police, are denying their Detainees, their rightful access to speak

to their Common Law Representatives,,

if they Persuade People to use Solicitors,,

on the Police, to create contact with Detainees on their behalf,

and... Solicitors Employment Relies on COMPLIANCE with the Courts,

of which creates a Massive Legal Aid Bill,,

after the emails, between myself and

the little veteran, i explained to him and text him about common law and how it works,

on the 5th september 2020 the Little Veteran upheld his Common Law Rights,

to attend a Protest in Dover,

​against the Unlawful Trespass,

into England, via OUR Land and OUR Sea,

by foreign criminal gangs whom

are arriving here, on mass, in Dinghys ,

the public and myself, were notified by his friend that he had been arrested,

it was also made known to the PUBLIC, that i, am his his lawyer, Yvonne Pears from Coventry, whom has been informed