see copy of letters below

a] letter to yvonne pears from HMRC,,

b] letter from yvonne pears to HMRC and Queen Elizabeth      II and Prince of Wales,,​

any man, making  laws regarding we a people,, in our land,, of the united kingdom, is obligated to comply with the religious christian scriptures,, and not act against them,,

the leaders of the Church of England, have an obligation to ensure that our God given rights are adhered to, including by the Queen and the Government of the day,,​​

we, cocoa interspace, international global common law court of justice, have lawfully prosecuted, and won our case against iain duncan smith, on the 18th april 2014,,

a jury of 85 people found iain  duncan smith  guilty, of all of the criminal charges,, committed by iain duncan smith, against yvonne pears,,

iain duncan smith, is unlawfully acting as an MP, and he has publicly and fraudulently  continued to cause the deaths of many people in the uk, including in the full knowledge of the leaders of the Church of England,,

iain duncan smith,s blasphemous actions, including against christianity and other religions, are being allowed to continue whilst being noted and ignored by many oath taking, and payment taking leaders, in the uk,,

one of the many, public news reports below, about iain duncan smith,s  murdering criminality, which is widely known, yet the Queen and the church of England are not doing anything to stop the anti-christ iain  duncan smith,s  heinous, and fraudulent crimes from being continually committed against the british people in the united kingdom,,

on the 18th april 2015 prior to, the voting day of May 7th 2015, iain Duncan smith whom sometimes acts as an MP, was found guilty of,, see reference below, and refer to the link,, iain Duncan smith on our common law court website,,

verdict
iain duncan smith was found guilty on the 18th april 2015 by a jury of eighty five [85] people, of causing loss harm and injury against yvonne pears, including,,,

peaceful public notice in the public interest,, sent to the british monachary, and the church of england,, on behalf of yvonne pears and a people,,

see proof below,  of receipt of letters, sent to Queen Elizabeth II and Prince Charles, dated 28th july 2015 at 8.41am,,

all sanctions and refusals of unemployment payments are criminal, and is also further criminal offences of insurance fraud,, which has been enacted, under the fraudulent uk government regime, of iain duncan smith,,

which is also treason and tyranny and an act of civil war against a people of the united kingdom,, due to the many deaths caused, by iain duncan smith,s criminal sanctions,,

also they are given free accommodation, from our funds,, yet we, a people in the uk, are being fraudulently refused our own insured unemployment payments,, which also constitutes fraud and a breach of trust,,, ​​

#iain duncan smith,s criminal sanctions, against yvonne pears, accuse the Queen of England of criminal offences,, due to the fact this he is under a sworn oath, to GOD, the Queen and a people of the uk*,,,

Queen Elizabeth is the head of the church of England, meaning that she represents christianity , and sworn oaths to God, and we a people,,

see copies of postal receipts and letter below

this is an insurance,, of which the treasury have amalgumated, over a hundred years of payments,,

including the profits made on all of these years of investments,, on the back of the monies of a people, of the united kingdom, which includes our national insurance payments,,

the uk governments had for many years, invested the monies of a people,,

including, into the diamond and copper mines in africa, which has brought rich pickings and vast profits, over many years,,

another example of vast profits, that the treasury are making from, we a people, is water,

water is free,, the costs of purification etc, is small, yet the treasury, make a massive amount of profit on our water from us,,

unemployment benefits are covered by a people of the uk, national insurance,,

introduction to Queen Elizabeth 11, role in the united kingdom​

national insurance has been paid into the treasury for over one hundred years, by we a people,, see proof in document below,,​

​​anyone whom supports, acts upon, or causes any harm loss or injury, against we a people, on the back iain duncan smith,s criminal sanctions, will be also deemed as a fascist, and a criminal, and liable for punishment,,​

the queen will be required to answer to a second letter, from cocoa interspace, including, on behalf of a people in the uk, regarding the criminal job seekers sanctions, which have been criminally perpetrated against yvonne pears,, and we a people,,

the queen will also be required to answer to iain duncan smith,s religious discrimination, and other criminal violations against yvonne pears,, because, the queen is the head of the church of england, [whom will also be notified ], alongside others,,​​ 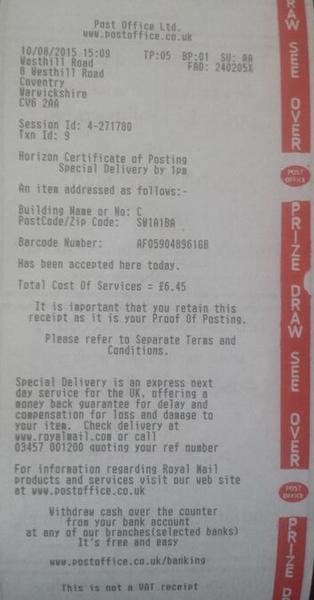 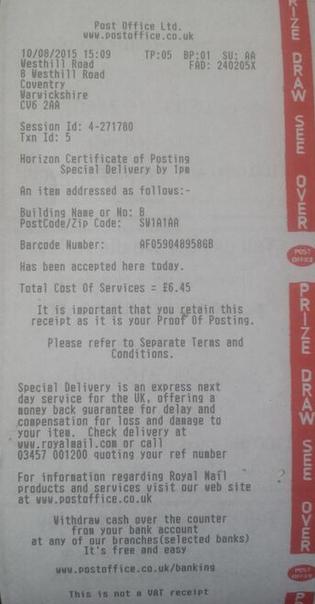 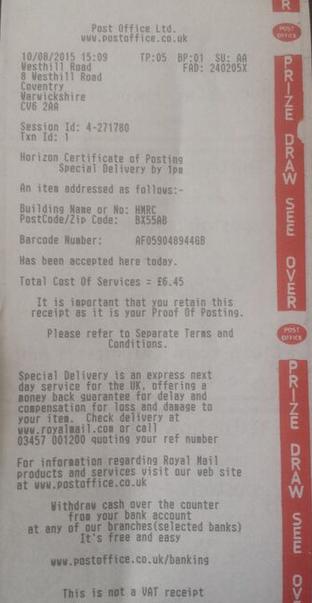 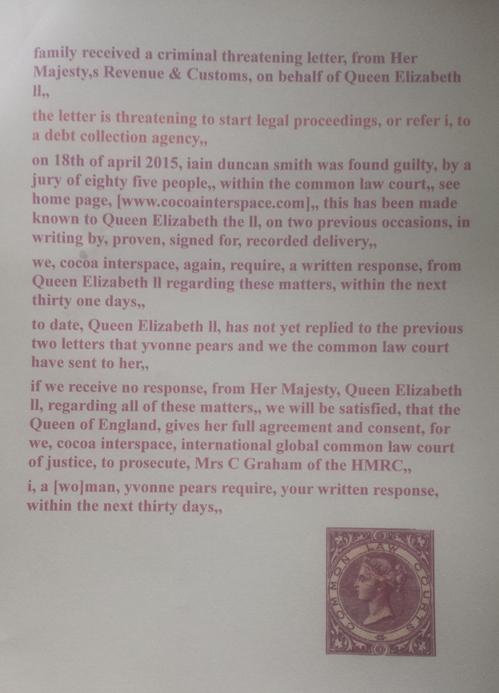 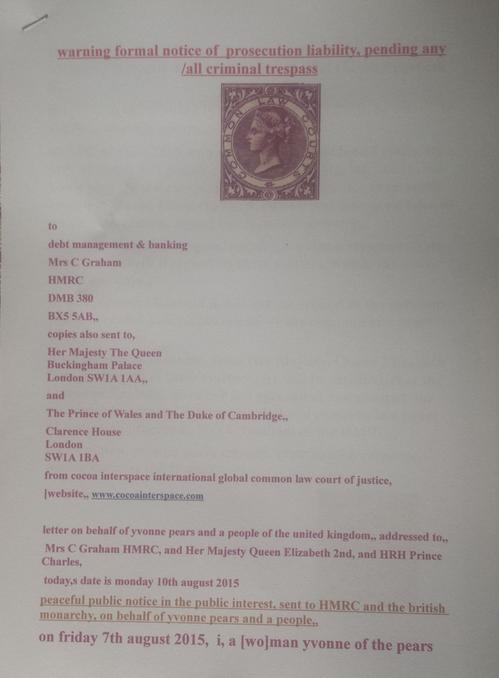 a] introduction to Queen Elizabeth 11, role in the united kingdom,,

2] the Queen of england has a duty to a people of the uk,,

4] cocoa interspace sent a first, e-mail to the church of england,,,[more to be sent out],,,

containing a copy of the letter to the Queen,, to Justin Welby Archbishop of Canterbury,
Lambeth palace
London SE 1 7JU
contact@lambethpalace.org.uk,,

6] the Queen of england has a duty to a people of the uk,, 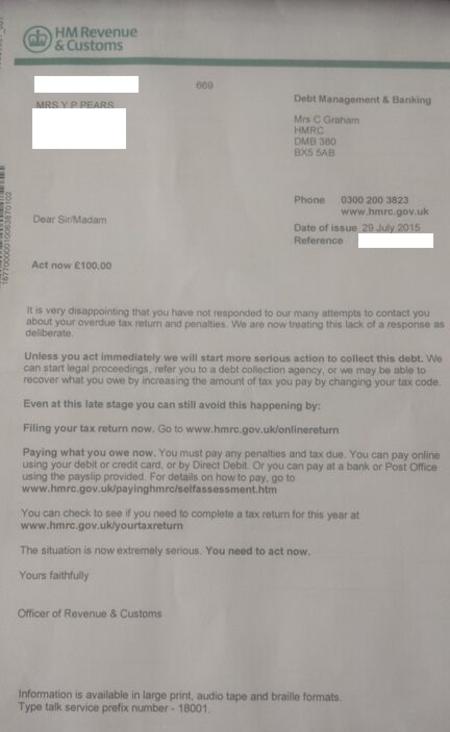 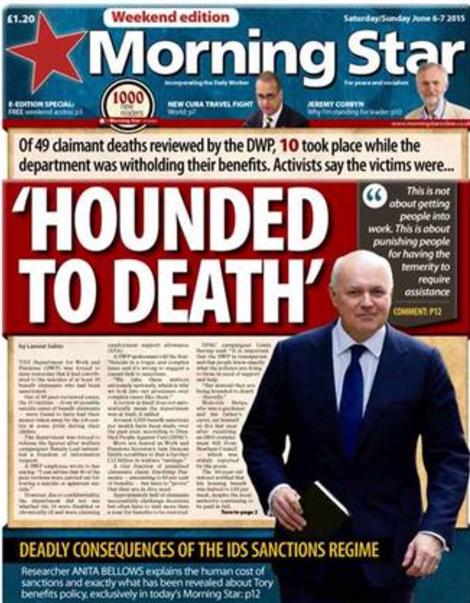 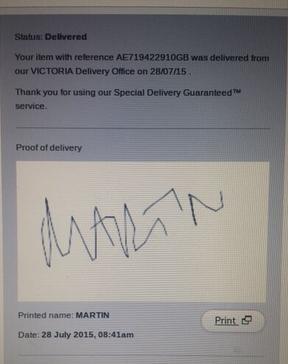 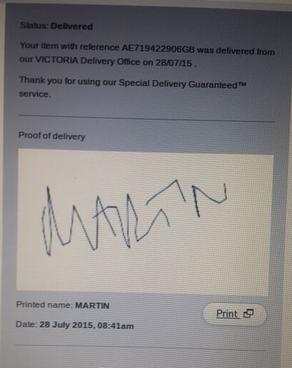 The Queen having returned to her Chair, (her Majesty having already on Tuesday, the 4th day of November, 1 9 5 2, in the presence of the two Houses of Parliament, made and signed the Declaration prescribed by Act of Parliament), the Archbishop standing before her shall administer the Coronation Oath, first asking the Queen,

Madam, is your Majesty willing to take the Oath?

And the Queen answering, I am willing.

The Archbishop shall minister these questions; and the Queen, having a book in her hands, shall answer each question severally as follows:

Archbishop. Will you solemnly promise and swear to govern the Peoples of the United Kingdom of Great Britain and Northern Ireland, Canada, Australia, New Zealand, the Union of South Africa, Pakistan, and Ceylon, and of your Possessions and the other Territories to any of them belonging or pertaining, according to their respective laws and customs?

Queen. I solemnly promise so to do.

Archbishop. Will you to your power cause Law and Justice, in Mercy, to be executed in all your judgements?

Archbishop. Will you to the utmost of your power maintain the Laws of God and the true profession of the Gospel? Will you to the utmost of your power maintain in the United Kingdom the Protestant Reformed Religion established by law? Will you maintain and preserve inviolably the settlement of the Church of England, and the doctrine, worship, discipline, and government thereof, as by law established in England? And will you preserve unto the Bishops and Clergy of England, and to the Churches there committed to their charge, all such rights and privileges, as by law do or shall appertain to them or any of them?

Queen. All this I promise to do.

Then the Queen arising out of her Chair, supported as before, the Sword of State being carried before her, shall go to the Altar, and make her solemn Oath in the sight of all the people to observe the premises: laying her right hand upon the Holy Gospel in the great Bible (which was before carried in the procession and is now brought from the Altar by the Archbishop (The Bible to be brought) and tendered to her as she kneels upon the steps), and be brought saying these words: The things which I have here before promised, I will perform and keep. So help me God. Then the Queen shall kiss the Book and sign the Oath. And a Silver Standish Queen having thus taken her Oath shall return again to her Chair, and the Bible shall be delivered to the Dean of Westminster.

the uk Government of the day, the conservative party, are misleading the rest of the world, by pretending to care about the well being of foreign countries,,

by taking immigrants into the uk, and falsely bragging that they are charitable and paying benefits, to foreigners, including illegal foreigners in the uk,,

yet the uk Government, are not telling the rest of the world, that we a people of the uk,,

have been made  to pay compulsory payments into the Government coffers for over a hundred years, via compulsory insurance premiums, to cover for unemployment payments,,

and we are being refused and defrauded out of our own insured monies,, which has caused many deaths  and suicides, of a people in the uk,,

the uk, acting Conservative MP, iain duncan smith,s proven fraud of a peoples monies, gives evidence that the uk Government are misappropriating the money of a people of the uk,, meaning, that all taxes, revenues, monies, of we, a people, held in trust and overseen by the uk government, cannot be relied upon to be secured,, including the fact that the defrauding of our unemployment insurance, by the uk Conservative Government of the day is a serious and heinous crime, including intentional loss of lives,,,

all of this has to stop,, with immediate effect,,

we cocoa interspace will be performing our duty, in the interest of a people of the uk,, by contacting many of the the religious leaders, of all denominations, regarding these abominations, and asking them for responses,, as there is requirement for it to be made known to them of these satanic abominations against a people in the uk,,,,,

letter on behalf of yvonne pears and a people of the united kingdom,,

6] the Queen of england has a duty to a people of the uk,,

the queen will be required to answer to a second letter, from cocoa inter space, including, on behalf of a people in the uk, regarding the criminal job seekers sanctions, which have been criminally perpetrated against yvonne pears,, and we a people,,

the queen will also be required to answer to iain duncan smith,s religious discrimination, and other criminal violations against yvonne pears,, because, the queen is the head of the church of england, [whom will also be notified ], alongside others,,

#iain duncan smith,s criminal sanctions, against yvonne pears, accuse the Queen of England of criminal offences,, due to the fact this he is under a sworn oath, to GOD, the Queen and a people of the uk*,,, 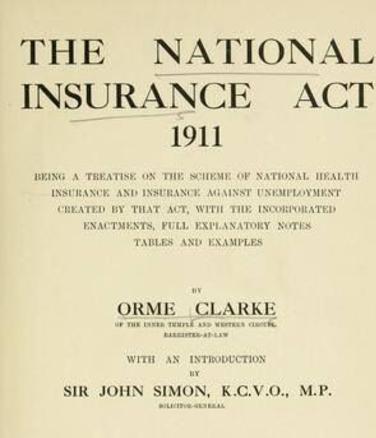 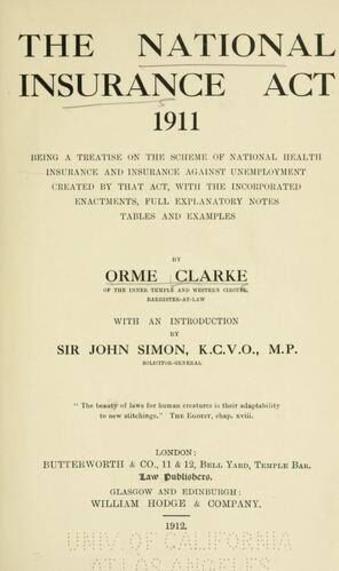 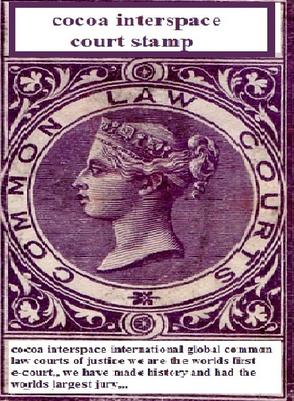 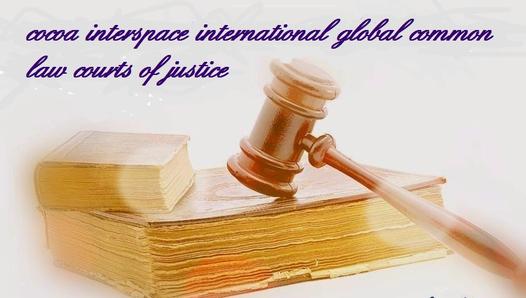